Brexit has not Affected the Rental Market Negatively, as Proven by Figures 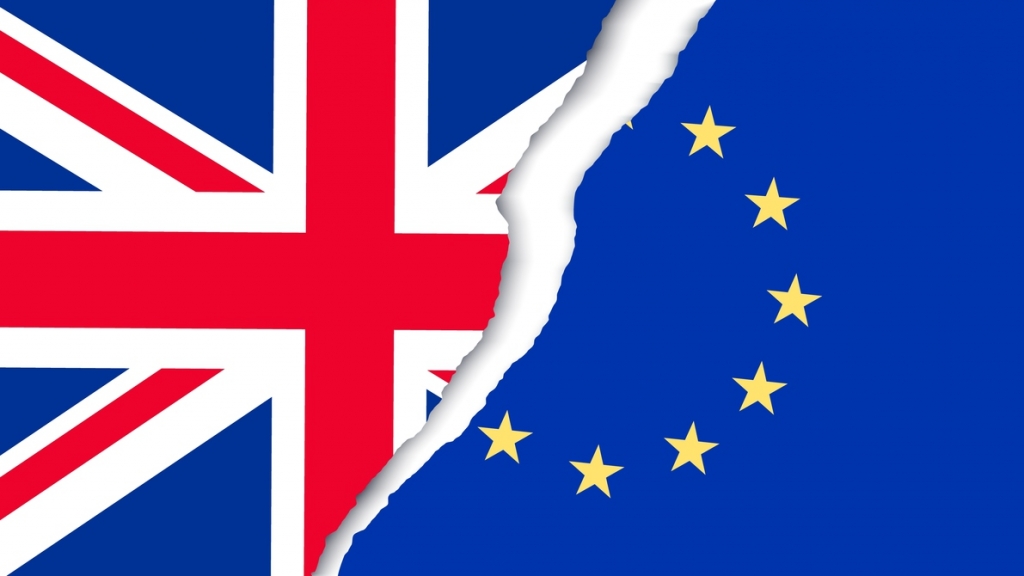 Before the EU referendum, there were several ominous warnings on the negative effect Brexit would pose for the rental market. The most significant was that property prices would take a dive due to reduced demand, even the ex-chancellor George Osborne claimed that price of housing could drop as low as 18% if Britain left the European Union.

Well, four months later, and not much can be said about those predictions. According to a new survey on buy-to-let properties, released by Your Move, there has been little impact on rental prices since Britain voted to exit the EU. The report states that since the polls in June, price of rental properties have actually risen steadily in all UK regions except two.

Data from Your Move reveals that the average price of rent throughout the UK in August was £887, making it 4.8% more than it was in July, and a good 8.7% higher than it was the same time last year. However, London which currently has a record high average of £1,391 in rental costs isn’t the fastest rising area in the UK for rental prices. The South-east has taken that position.

According to Adrian Gill, Letting Director at Your Move, these figures show how resilient the market has remained amidst political turbulence of the past few years.

Why the Market Has Been Stable

The Association of Residential Letting Agents (ARLA) maintains that the property market is stable, months after the exit vote. The MD of ARLA, David Cox, explained that the future is indeed bright for the rental market. According to him supply figures were up and there haven’t been any changes in number of existing tenants experiencing rental increase in three months.

Online property portal Right Move says the number of homes being offered up for rent increased by 6% nationally and 15% for the third quarter. It also confirmed that the number of inquiries from potential tenants spiked 30%.

HomeLet added that the slowing increase in rents suggested that they are getting close to the level of affordability, and this is probably why landlords are holding back from increasing prices.

In addition to the 3% stamp duty surcharge that took effect in April, property owners have been unable to claim their 10% flat rate “wear and tear” tax rebate. Instead, they must specify their expenses when filing tax returns.

Perhaps, by 2020, property owners will be unable to deduct mortgage interest from their tax bills, which will drive costs up higher. HomeLet CEO says it seems many landlords have understood the actual or expected decrease in their returns, rather than pass them on through higher rents.

The Future of the Rental Market

The calm response of the rental market to Brexit should convince potential investors that there will be no shortage of demand for rental properties. Eventually, demand is still outperforming supply. This has been proven by the fact average rents in England and Wales continue to rise, as depicted by You Move’s research indices.

A Look At How Brexit Could Affect Landlords & Rental Properties

BTL Sector Booms in the Aftermath of Brexit