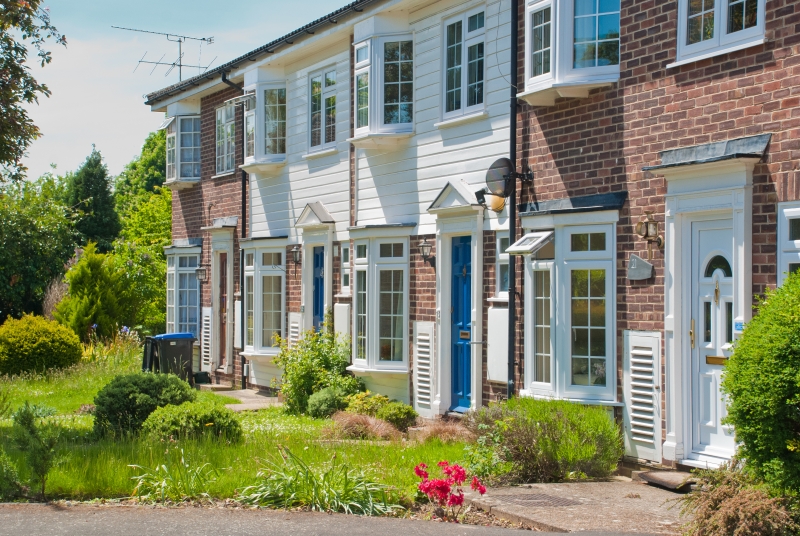 Starting April 1st, 2018, landlords in England and Wales who rent out poor energy-efficient properties will be banned. The new regulations come as the need for reduced energy bills and carbon emissions are important topics in the UK.

Currently, about a million tenants are paying £1,000 a year more than £1,265- the annual average bill- due to poorly insulated buildings.

Proponents of energy efficient homes welcomed the decision as a positive one. Particularly since it will improve the environmental quality of several buildings in England and Wales. The country is believed to have some of the oldest and leakiest properties in Europe.

The energy and climate secretary, Ed Davey, who presented the regulations to parliament, said landlords will be made to upgrade the energy efficiency of thousands of homes currently rated F and G to at least E before April 2018. Failure to this will render them unable to let the property until they comply.

Up to 10% of 4.2 million privately rented homes in England and Wales, are currently rated below E. The regulations also mean that tenants currently living in F and G-rated properties are well within their rights to demand improvements such as insulation. Landlords are legally required to upgrade their properties to E- status.

Ed Davey was quoted saying, “This is a significant legislation. We are simply saying, those landlords who do not improve the efficiency of their homes to minimum EPC (Environmental Performance Certificate) rating of E before April 2018, will not be allowed to let that property. This is a big stick, and it is about time too. We believe it will make a huge difference between now the end of 2025,” he said.

According to Davey, the regulations should have been introduced much earlier- the proposal was first written in 2010- but it was delayed by conflicts with the coalition. “While not everybody in the government wants more regulation, it is different with energy efficiency. Its regulations play an important role,” Davey added.

The Head of Residential Development at Lee Baron, Steven Room advises, “Landlords should act early to avoid being on the receiving end of a hefty fine. They should ensure that their properties are EPC- compliant and accounts for changes and improvements made to it.

Once landlords have assessed their properties, they can arrange an energy upgrading service to coincide with any maintenance and refurbishment projects to be done at the end of tenancy,” Room concluded.

The following top tips will boost energy efficiency of your property:

Are you a landlord? Check that your home is compliant now to avoid last minute rushes.

The Advantages of Renting in Eastbourne

Newsmag is your news, entertainment, music fashion website. We provide you with the latest breaking news and videos straight from the entertainment industry.
Contact us: contact@yoursite.com