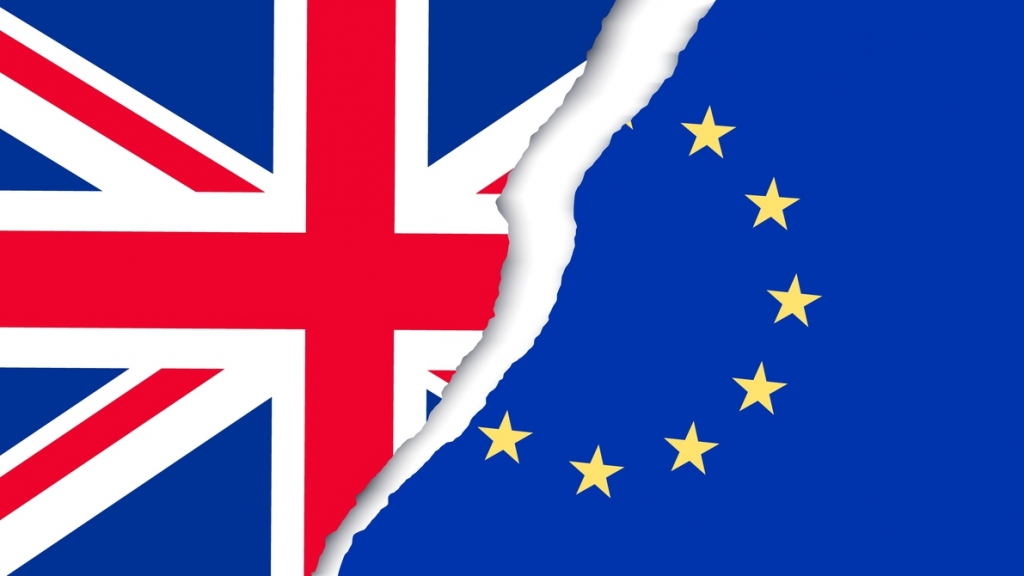 Britain’s exit from the EU has brought a lot of uncertainty to the UK housing market. Here are comments from industry experts as they give their takes on how the market has reacted to the “Leave” vote.

Activity in the UK Housing Market Will Cool, Especially in London

Insight Director at Hometrack, Richard Donnell, says that the UK’s decision to leave the EU brings a lot of uncertainty to the UK housing market. According to him, the market is likely to experience an immediate fall in housing turnover, as well as a sharp fall in house price growth. He explained that buyers would opt to wait out the first few months of Britain’s EU exit, to see how it would affect the financial markets and the UK economy at large.

Donnell is of the opinion that a London market that is already on the decline will be hardest hit by Britain’s exit from the EU. London is experiencing slowed house price growth with low, single-digit price growth index in central London.

Donnell predicts that such high-value markets (as London) will see even further price falls as they adjust to lower house sales in the market. External shocks have been known to lower sales volumes by as much as 20%. He added that an expected sharp fall in the value of the Sterling may not be enough to attract foreign investors in the near term.

Hometrack expects a rapid fall in house price growth across London where the growth rate currently sits at 13%. The residential property market specialist predicts that the London market will be slowed by uncertainty and disrupted market activity until investors and the financial markets are certain of a clear plan for the economy, jobs, and mortgage rates.

London Will be Hit Hardest as Wealthy Buyers Relocate

Stuart Law, Chief Executive of Assetz Property, says central London house prices are likely to continue their steady fall, with many of the several, planned luxury homes put on hold as there would be an oversupply in the face of falling demand. He predicts that the rest of London will also be affected by several market forces which will lower house price significantly. This, he said, is welcome news for house-buyers but not for investors and second homeowners.

He reckons that London will see a mass relocation of well-paid bankers to Paris, Dublin and other parts of Europe, which will undoubtedly impact negatively on the market. He added that the increased buy-to-let mortgage tax will, in the near term, discourage speculative house price growth and negative cash flow even further, in London.

Stuart law, however, believes that the rest of the country will largely remain unaffected and house price may remain the same as low mortgage interest rates and great demand for housing counterbalance a minor economic setback.

Law concluded that rents outside London will experience sustained growth resulting from a fall in supply as banks reduce lending to builders.

Brendan Sarsfield, chief executive at Family Mosaic revealed that the housing association was suspending its plans to redouble the number of affordable homes it was building in London. Sarsfield explained that the firm was waiting to see the effects of Brexit on interest rates, house prices, inflation, and the behavior of banks and investors.

David Cox, employed by Association of Residential Letting Agents (ARLA) as managing director and Mark Hayward, managing director of National Association of Estate Agents (NAEA) both believe that Brexit will create a period of misgiving among the key players in the UK property market. They also expect that increased caution among international investors may see lowered investment in the UK market, which will have a significant impact on the house building sector.

For the near term, the experts expect prices and rents to remain stable; the next quarter remains uncertain as political and market instability may affect house price.

Cox and Hayward insist that the UK housing market, along with the supply chain that drives it, is resilient. They warn, however, that house building may suffer the most as the skills needed to drive housing development become lacking.

Not Much Will Change In Resilient UK Housing Market

Brexit will not have any significant impact on the UK property market, According to Russell Quirk, and the balance between supply and demand will remain precarious.  Russell Quirk is a CEO for Hybrid Estate Agent.

Quirk predicts that the UK market will only grow stronger, if shaky at first, as it shakes off the initial effects of leaving the EU.

He added that many buy-to-let landlords and second homeowners may rush to sell off their property and maximize profit in fear of a weakening pound. This, he said, will cause prices to cool with the momentarily increased supply.

2016 property value growth rates are expected to be similar to the 6% that was recorded in 2015.

Martin Walshe, The Head Of Residential At Cheffins, Echoes This Sentiment.

Walshe believes that the strong performance of the financial market so far in 2016 will not be affected by the UK’s exit from the EU. According to him, Cambridge will remain an international center for innovation and education and the booming market will bounce back.

Walshe explains that the residential markets are normally vulnerable to uncertainty, and suggests that the country is on the cusp of an unprecedented economic climate. He advised that the only way forward is to return to activity and prepare for the impending busy period in the markets.

The Bank of England Will Mitigate the Risks

The Bank of England’s Mark Carney moved to reassure the financial markets – including the housing market – following the resignation of the UK Prime Minister. He said that the Bank will take every measure necessary to stabilize the markets as they adjust to the effects of Brexit.

It is yet uncertain what these measures could be. But, if the Bank’s response to the financial crisis of 2008 is any indication, the measures could include cutting interest rates to reduce monthly mortgage payments for homeowners.

Chief economist at Knight Frank, James Roberts, says that the Bank is likely to respond quickly to the market situation once it has drawn on its experience in handling financial crises. He predicts that the Bank may reduce the current interest rates by 25 basis points at or before the Monetary Policy Committee meeting in July.

He added that the Bank may rely on Quantitative Easing to stimulate the economy if investments fall significantly. According to him, this measure should help restore investor confidence as the country heads further into the summer.

Roberts is confident that the key drivers of the UK economy have been largely unaffected and says that real estate as an investment is best suited to those with long-term goals.