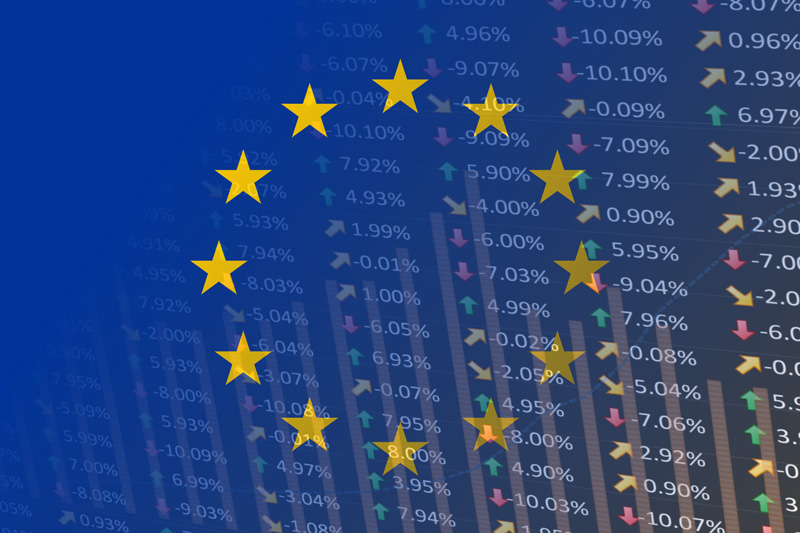 For the first time in eight years, rents in the post-Brexit  UK property market are on a decline. This is according to new figures from many sources in the property market.  The numbers show that the renting costs for people living in the capital city have fallen by 1.2%, to a level last seen in 2009 with rental inflation across the UK at its lowest since 2010.

The new figures back up the recent data from some of the UK’s main estate and lettings agencies which showed that rents in Britain as a whole fell for the first time in six years.  Some experts believe that the scampering to buy property ahead of the hike in stamp duty in 2016 led to a spike of 10% in the number of new homes for tenants. The data also showed a slide in tenant numbers since the Brexit vote.

An expert lettings, analyst at Prospect UK who are Estate Agents in Reading say, “the new figures are not surprising as rents across the whole of the UK has been on a steady decline over the last few months.  We have also seen a lower level of rental price inflation even in places where prices were formerly rising fairly quickly. We expect this trend to continue as more landlord’s and letting agents weigh up tenant affordability more carefully”. 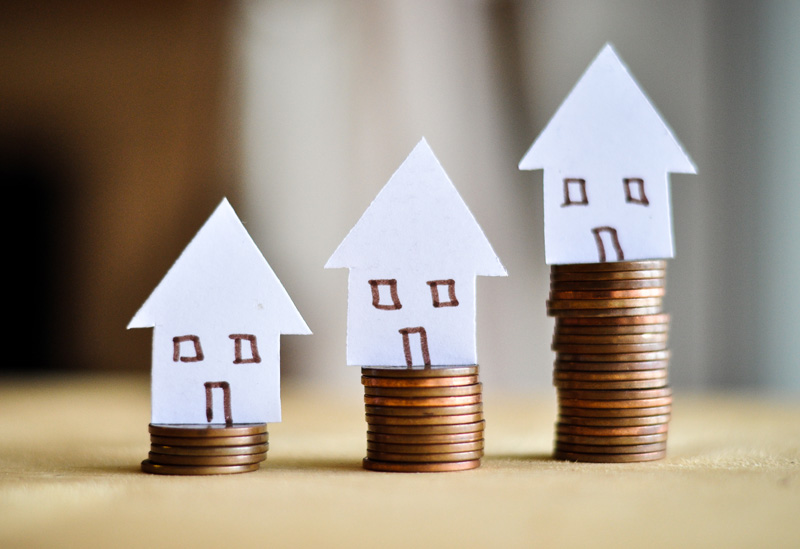 Experts have been surprised by the data as it doesn’t reflect the fact that mortgage rates and unemployment are at historic lows. However, many agree that it could be the signal that many households are beginning to adjust to economic realities as it concerns real incomes and are showing a different reaction to affordability pressures.  Due to the rising inflation, many households are coping with a reduction in the value of the British Pounds in comparison to what it can buy (purchasing power).

This is as a result of the erosion of value for the pound since the Brexit vote.

What Next for the UK Rental Market?

The decline in rental prices across the Capital is a sign that more people may be considering rental properties away from London, which is a good barometer for the rest of the UK. However, the capital remains by far and away, the most expensive place to rent for tenants.  Landlords in the London rental market may have to find other ways to recoup the lost income but they will continue to enjoy far higher rental prices in comparison to other parts of the UK.

The East of England currently holds second place as the most expensive place to rent a property outside of London at an average monthly rent of £883 a month. The South-East of England comes in third at £845 a month on average. 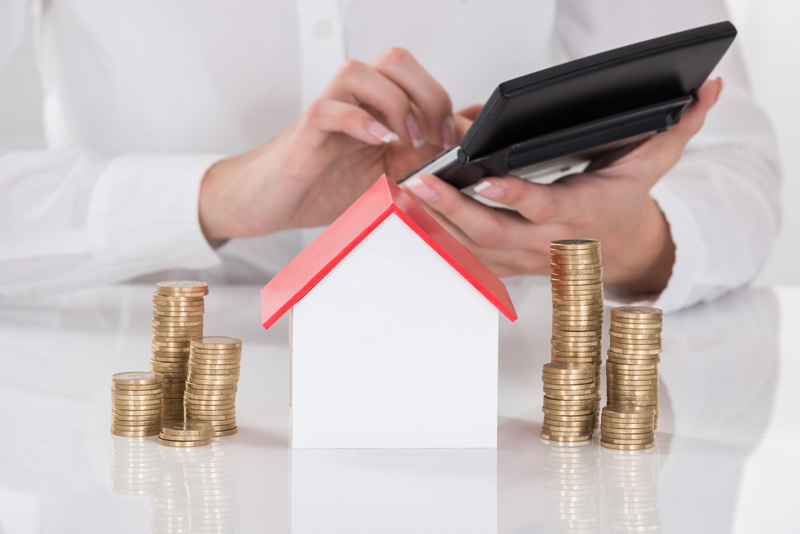