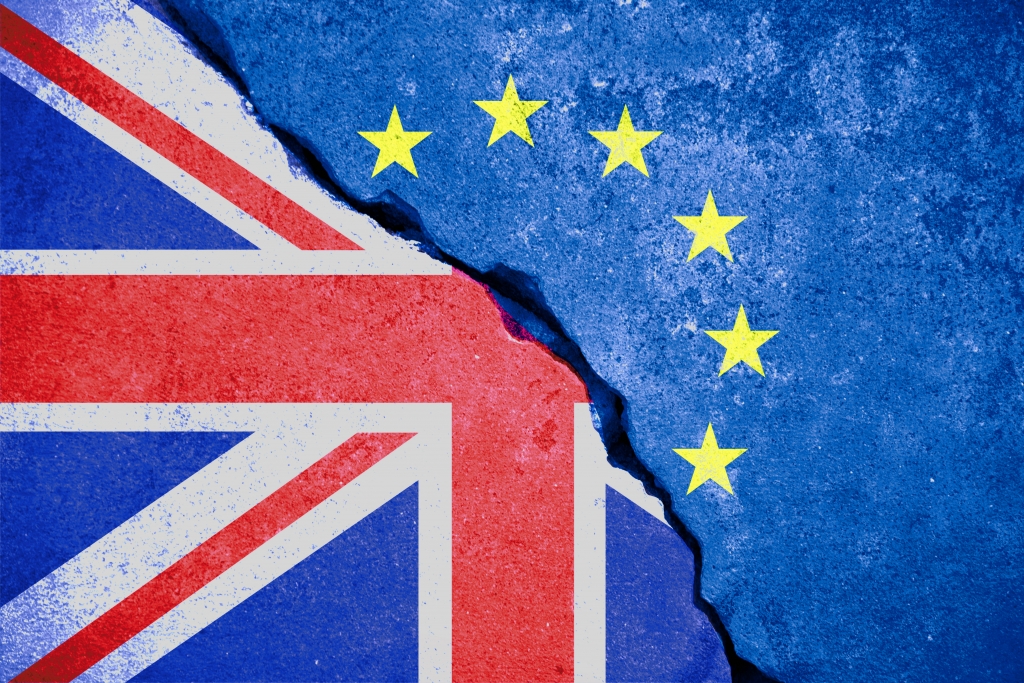 According to a recent report released by ARLA, the rental market remained quite stable following Britain’s decision to leave the European Union last month.

Shortly after the Brexit poll, the buy-to-let market is steady with little or no change in terms of rental costs. Although 12 percent of letting agents stated that there was a quick drop in rent, a significant 77 percent observed no difference in rental costs. This is contrary to market forecasts; before reports were released, 19 percent predicted that there would be a rise in rents, and 20 percent expected a decline. Only three fifths of letting agents 61 percent interviewed, believed that the prices would remain the same.

Likewise, the supply and demand for available properties remained stable even shortly after the Brexit results were released. About 67 percent of ARLA members cited that supply figures were unchanged, and another 64 percent reported a similar stability in the number of potential tenants seeking properties for rent.

However, since the results of the referendum, 45 percent of letting agents have noticed an uncertainty among landlords looking to let out homes for rent. It is believed that this could lead to waves in the buy-to-let market in the coming months.

The MD of Association of Residential Letting Agents, David Cox, said recently that the buy-to-let market has responded to the results of the referendum in a calm manner, with no sudden fallout in the wake of severe political and economic uncertainty.

According to Mr. Cox, what the association needs is a guarantee from the new Government that housing will remain a priority, with the buy-to-let market playing a more central role. For example, the ARLA would like to avoid a situation where influential investors are forced to withdraw from the market, because that would automatically affect tenants by further tightening supply and driving up rents.

Although some hesitation has been evident among landlords, it is quite mild, and it’s important that they do not behave hastily. Any unavoidable changes in the long term will then be faced on board with greater calm.

Month to month, the demand for buy-to-let accommodation was high in June, and so was the supply of properties being managed and recorded by letting agents. There were a total of 37 prospective tenants on average, who were registered per ARLA member outlet in June- a figure up 12 percent from 33 back in May. The supply of rental properties increased by 3 percent in June, from 171 to 176 properties recorded in May and June respectively.

It is obvious that post-Brexit, the supply and demand of properties is still a big issue in the buy-to-let market. If supply continues to waver against increasing demand, in spite of what the final outcomes of Brexit are, renting will become harder and more expensive for tenants, concluded David Cox.