BTL Sector Booms in the Aftermath of Brexit 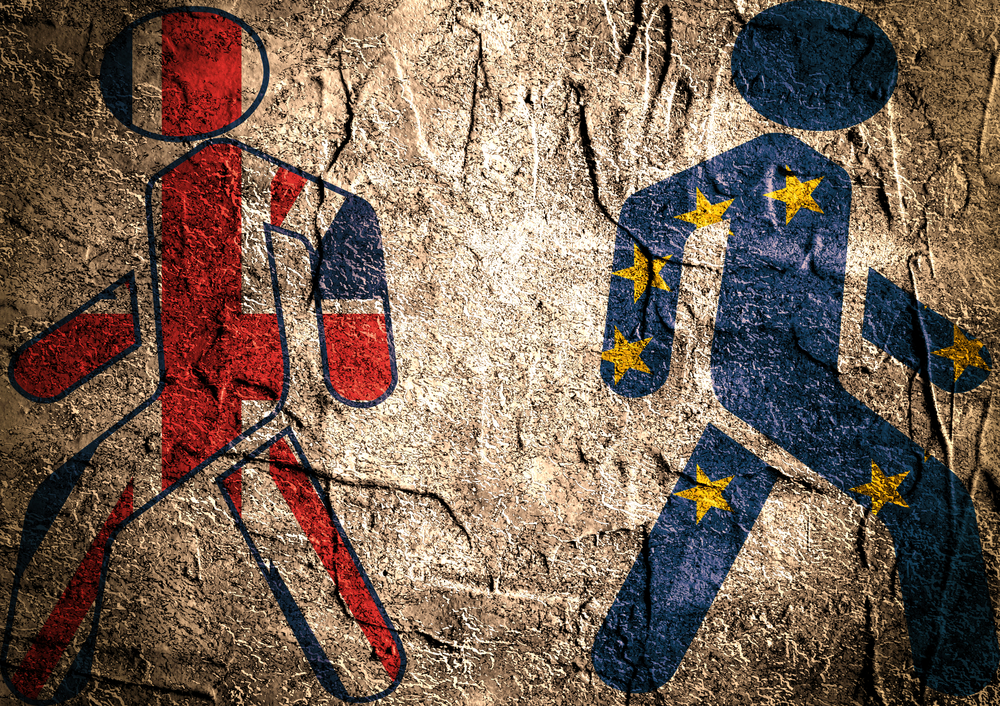 The buy-to-let sector is witnessing an upward swing despite temporary setback from changes in tax and stamp duty. This is one of the conclusions from a new market study by Connells Survey and Valuation, which indicates a growth of 12.7% sector last month, defying post Brexit market fears.

The corporate services director of Connells Survey & Valuation, John Bagshaw says there is a flurry of activity in the buy-to-let sector at the moment. This is just as the property market quietly adjusts to recent government policy changes targeted at checking forecasted negative impacts of the Brexit vote on the economy.

Bagshaw told the Property Reporter  that the general positive outlook has allayed initial market fears, which is further boosted by the Bank of England’s decision in August to reduce base rate set since 2009. These and other factors have combined well to raise optimism in the market, he said.

Bagshaw added that the BTL sector is also buoyed by encouraging indicators like recent positive statistics on the economy, increasing employment and renewed confidence in the economy in place of initial fears it may slide into post Brexit recession.

According to Bagshaw, “While we can still see the impact of last Government’s damaging set of changes to legislation in the year on year numbers, August’s surge in activity highlights the resilience of the buy-to-let sector”.

Further analysis of the Connells Survey and Valuation report shows that activities by first-time buyers significantly increased valuations in the sector, driving the property market statistics in August to record levels. Also, valuations in July saw a spike in valuation up by 6.8% in July and 19.6% on a yearly basis.

Subsectors in the housing market like remortgaging also showed green indicators in the period under review, from both monthly and annual analyses. Remortgaging valuations on a month-to-month basis stood at 4.2% growth and a 1.5% annual increase ending August 2016.

The research further indicates a flourish across all subsectors of the property market by as much as 5.1 growth on a month by month basis between July and August. On an annual outlook, valuations slightly increased by 0.2% compared to August 2015.

“First-time buyers have enjoyed a month of growth and the sector is continuing to thrive following a strong July – given first time buyers are the engine of the property market, this is very significant,” John Bagshaw explained.

He said low interest rates are also a strong factor in driving up activity in the remortgaging property subsector, as landlords are cashing in on the opportunity to remortgage their properties.

He continued: “August has also seen a surge in activity in the remortgaging sector, partially fueled by the interest rate.

“Overall market activity remains steady and fears of a post-Brexit slump has failed to emerge. In the first full month after the Bank of England’s decision to cut interest rates, the buy-to-let market has seen a surge in activity. Powered by low interest rates, landlords have taken the opportunity to remortgage.”