Tenants in Eastbourne Have Never Been more Satisfied With Their Landlords 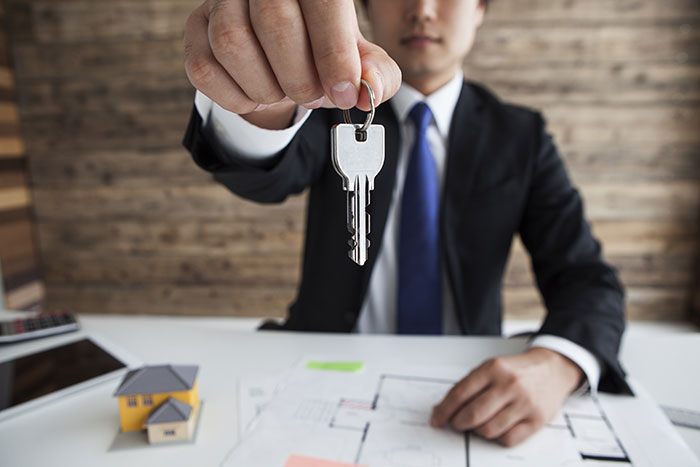 UK based tenants in the PRS have today reported back with positive feedback on their current landlords. According to the most recent surveys and tenant analysis spearheaded by BDRC Continental for Paragon Mortgages, 80% of people who took the survey reported back that they were happy with their landlord and/or letting agent, which makes for excellent reading, particularly in Eastbourne.

Furthermore, over 70% of respondents feel as though the rates they are paying are either ‘good; or ‘very good’, in a rapid turn around from 2014. This is showing a positive change in attitude rental markets in Eastbourne. As if news couldn’t get any better for letting agents and renters, another survey confirmed that 87% of tenants would consider their rental accommodation as their personal house or home, other than a quick solution, a short term housing solution, or somebody else’s house that they are renting.

Great news for those involved in letting, as many tenants reported back that they did not feel pressured to, nor did they feel they needed to, get a start on the property ladder by buying. This is shown by the fact that the average duration of tenants living a rented property comes in at around seven years, and people remaining on the PRS for around 12 years. About 35% said that they had no intention of leaving the rented sector, with a meager 24% reporting back saying that they could potentially make the decision to buy in the future.

Responding to the above results, John Heron, Managing Director of Paragon Mortgages, said that it was paramount to ask tenants directly and come to your own conclusion when it comes to their experiences of the PRS. He went on to say that

“This survey has identified high levels of tenant satisfaction and an appreciation of the good value that rented accommodation can offer across the country”.

Furthermore, Mr. Heron conceded that “affordability constraints” had a bad/negative spiral impact on tenants’ abilities to buy property down the line, should they change their mind and decide to.

One reason for this rise in satisfaction is a reported increase in tenants having positive relationships with their landlords. People renting in Eastbourne are benefitting from better relationships with landlords. Furthermore, rolling results from Landlordzone.co.uk, suggests that the tenancy deposit protection scheme is having a “positive effect” because a third party is involved, and security is increased.

The object is that under this scheme, a deposit is held by a third party agency – as opposed to the landlord – preventing the unfair withholding of money. An editor at Landlordzone, Tom Entwistle, made the point that people are less likely to be taken advantage of, saying: “The vulnerable people who are not in a position to apply pressure to the landlord may be helped by the scheme.”

He explained further that even though disputes were fairly uncommon with the previous way of doing things, sometimes landlords would keep tenants deposits, or tenants would object to paying for damage.