Rents May Rise In 2017 As Tenant Demand Stays Strong 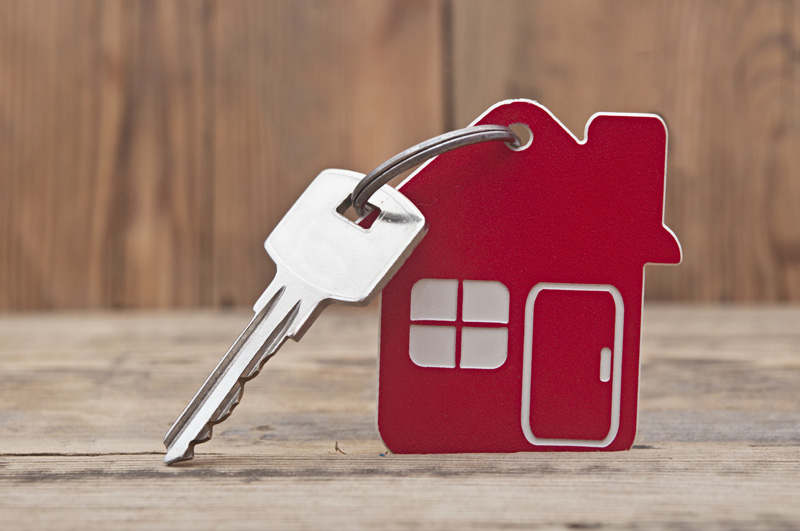 Come next year, it may be mixed feelings for both tenants and landlords as the buy-to-let market continues to experience growth. Tenant demand continued to stay strong for the third month, causing speculations to rise about an increase in rental fees by 2017.

In a report released by Knight Frank, it was revealed that the number of tenancies in prime central London had increased for three consecutive months to November in comparison to the same time last year.

The details of the report showed that in spite of the slowed numbers (due to the Christmas holidays), the figures are 23.2% higher than the same period in 2015. In addition to the forthcoming holidays, the seasonal decrease in November was due to the uncertainty following the U.S. election results.

Perhaps, one major reason for the stable tenant demand is the higher stock levels which have put pressure on rental values in recent times. Affordability has increased for most tenants who have been placed in a favourable negotiation position for most of the year.

Another reason for the increased price regulation is because more houses are available ‘to let’, giving tenants a lot of options to choose from.

The pattern of higher deal volumes for tenancy in Prime Central London is more obvious in rents below £1,500 and above £5,000 per week. While deals in between remain weak, senior players in the financial institutions usually control a part of the market.

In the North regions, house builder Gleeson reported especially strong demand among house buyers in the past six months. This could affect the tenancy situation in the North of England as opposed to down South. If the same trend extends to neighbouring areas, we may see a reverse of the current conditions in the buy-to-let market.

Another market survey suggests that while tenants may be smiling now, landlords may have their turn by next year. The Royal Institution of Chartered Surveyors (RICS) revealed in their report; as demand continues to rise, supply may be outstripped, giving landlords negotiating power for a change.

The RICS reports work on the basis of a balance of its contributing member agents who vote against or in favour of a market condition. For instance, its reports over the past months have shown a balance of 15% more RICS members who want a rental increase than those who want a drop or stability.

Similarly, new landlord requests fell marginally with a balance of 6% more member agents in the survey saying they wanted a decline instead of a rise.

But according to RICS, as tenant demand continues to outstrip supply across most parts of the country, rental expectations remain positive, with over 17% more contributors predicting further increase instead of a drop.

Having a look at the property across the globe according to Turbotap, a Canadian real estate company, told us that Vancouver prices are being buoyed by Chinese individuals and property investment companies buying properties to rent out.

” We are seeing Chinese property investment remain as strong as ever, and even growing. This is a phenomena happening in Asia, Europe, North America, Australia and even South America” – Richard Morrison.

Nick at The House Shop, who deal with properties across Europe, has seen a similar pattern. He said, “I think we have all been surprised at how little Brexit and increased stamp duty on buy to lets has affected the European thirst to invest in property. We have seen strong figures through our site and they seem to be reflective of what our competitors are seeing too.”

In the words of Simon Cooper, from Stags in Exeter, a continued growth in tenant demand and a shortage of properties may not necessarily translate to a rental increase because of limited wage increases.