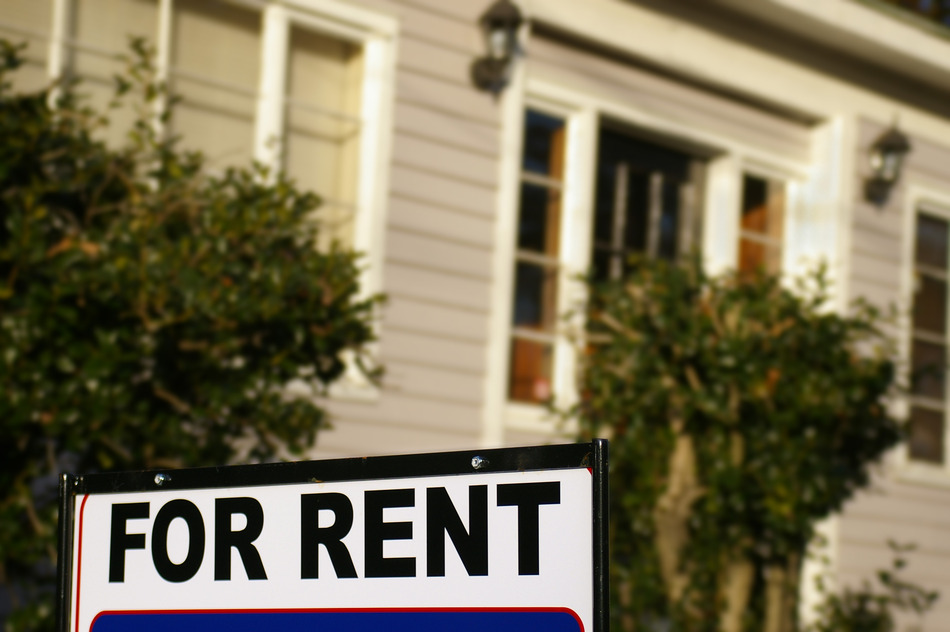 In 2015, rental prices right across England and Wales rose rapidly. It was a great year for landlords, as rental prices grew more rapidly than any other period in the previous four years.
Even though there were significant decreases in the average rent price towards the end of the year (November and December), the overall increases were still at record highs for the previous few years. Towards the end of 2015, it was shown that six out of ten regions in the United Kingdom experienced a drop in the average price of rent. The reason the growth was as strong throughout the rest of the year was due to the increasing demand for rental properties, as less people are looking to buy property.

The East of England was at the top of the list when it came to the area with the best performance for the year, as the average price of rent there rose at over twice the rate of the national average. This led to them reaching new highs that were 7.8% greater than the previous year.
Next on the list was London, where prices managed to rise by 6.3% when compared with the previous year. This did not come as much surprise as the capital city remains as one of the leading performers in the country due to the supreme demand for accommodation in the area.

Average Price of Rent Has Increased

Other regions that had interesting years were those of the West Midlands and Yorkshire and the Humber. In 2015, they hit rental price highs that had never previously been seen in the areas.
This data was released in a report that was put together by Your Move and Reeds Rains. It showed that right across the United Kingdom, the average price of rent increased by around 3.4% up to a monthly rent of £794. Since the renting market started to recover in 2011 after the property crash, this has been the fastest rise in prices that has been seen.

In the report, Adrian Gill who is the director if the estate agents who produced the report, Reed Rains and Your Move had this to say. “The fact that the majority of tenants can afford higher rents is certainly good news, and should be seen as a positive indicator as we enter 2016. Yet over the longer term, higher rents also raise a serious challenge for the future affordability of housing in this country.”
Mr. Gill also had this to say about the investment and revenue opportunities that were out there in the current market. “Existing property investors are seeing the paper value of their portfolios rise considerably, as purchase prices accelerate. Rents are rising too, but not yet at the same pace as the purchase market, inevitably pushing yields down a little. This means that landlords considering new investments will have a marginally more careful job to do of balancing their rental income with all of their expense including a potentially larger mortgage as prices rise.”