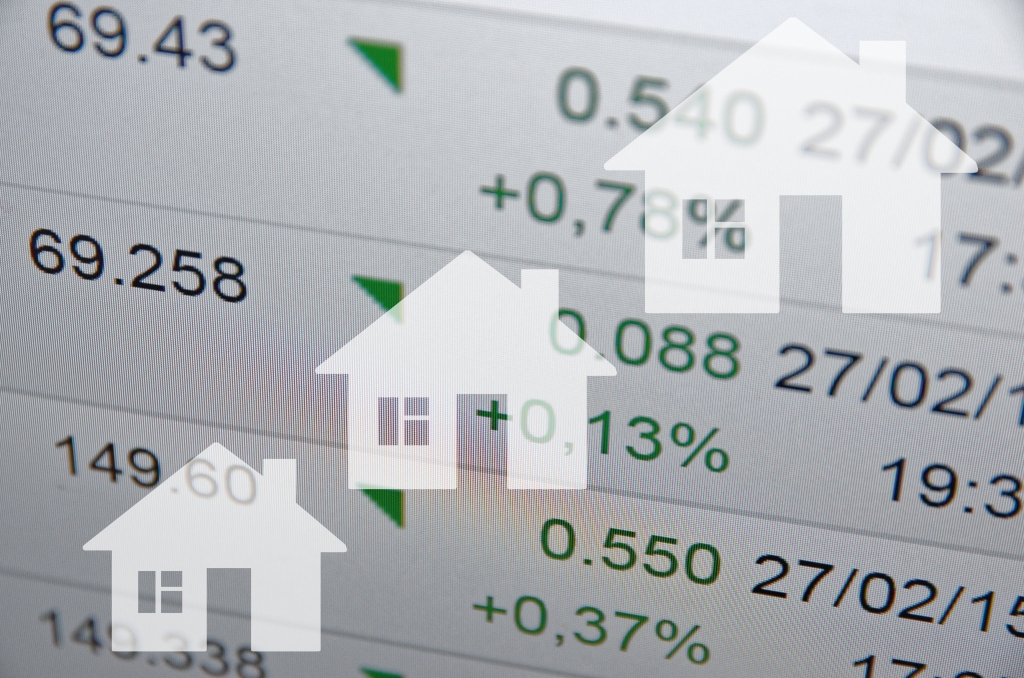 Recent data indicates that re-mortgaging was the reason behind a large proportion of valuations in June.

A further analysis of the data brings to light the fact that re-mortgaging valuations experienced a steady 3% rise in percentage points yearly to make up 37% of the entire market. The reason behind this rise in re-mortgaging valuation is the desire to lock down on a long-term fixed rate with the current drastic increases.

Borrowers, in a bid to take advantage of these lower rates secure long-term, fixed-rate, re-mortgages in anticipation of a base rise later in the year. Experts have acknowledged that re-mortgaging is beginning to dominate the loan market activities. The month of august achieved a record high as a result of borrowers who sought out lower interest loans so they could get better value. Consumers are currently of the general opinion that after a decade of enjoying lower rates, this current trend may be coming to an end.

The importance of using a good mortgage calculator

Mortgage deals due to expire this autumn are likely to be moved to the more expensive and currently volatile rates. Homeowners who are bound by these deals are choosing instead to refinance, which is a great way to take advantage of the excessive competition that the current mortgage market is riddled with. So it’s worth looking at rates and using a mortgage calculator to see what suits you.

Official figures indicate that house prices have continued to grow in spite of a noticeable lag in transactions for the month of August. As a result of this sustained rise in property prices, homeowners are now eligible for a better loan-to-value ratio for their re-mortgaging than they were for their first loan. This makes it possible for homeowners to reduce their monthly repayments. The instability of the economy and the potential for a rise in base rate has made many homeowners choose instead to lock onto a lower rate for the next few years.

The percentage of people who sell their property to reinvest in another property was reduced this August- showing 21% versus the 25% recorded last year.

The slow and sustained rise in house prices mean that many homeowners have probably moved up a stamp duty band since their purchase of their first home. This implies that upscale homeowners will have to factor in the fact that they will incur larger bills if they intend to downsize or relocate. Moving is not as economical as before due to the fact that salary growth hasn’t corresponded with the rise in house prices, and the current price of average stamp duty which is currently £6,000.

Building more houses is definitely going to address the long-term shortage of homes as well as fix most of the issues that currently plague the property market.