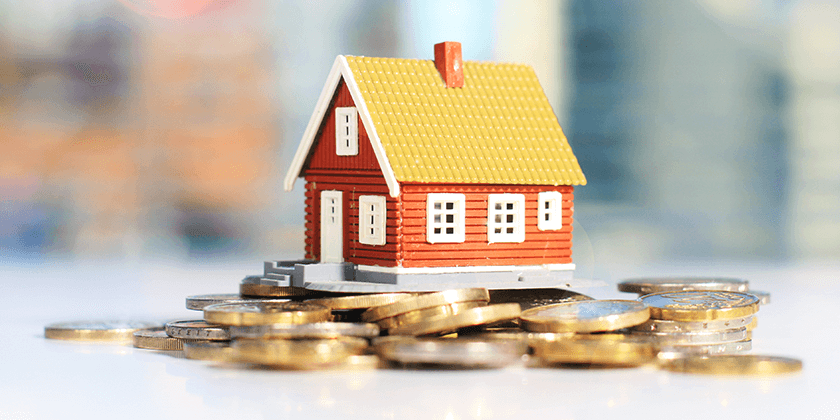 Low-interest rates and the increasingly favourable buy-to-let mortgage products in the market today mean the appetite for property investment is higher than ever. Official industry data has shown strong house sales figures in the past few months and the numbers are expected to continue rising.

When compared to the total recorded for the month of September, this is a 0.2% drop. However, it highlighted the continued strength of the property market. The total for October depicts a strong month in terms of sales. Presently, the number of transactions recorded across the nation is 6.3% higher than what was recorded at the same stage last year.

The figure from HRMC shows that the number of total residential and non-residential transactions has now crossed the 100,000 mark for 5 months in a row. This has eclipsed the slower start witness at the beginning of the year. Buy-to-let investors have had a huge hand in keeping the number high as demand for PRS homes continued to rise.

Industry experts say that one of the main reasons why people are investing in property now is because interest rates have remained low. This has come as a surprise as many people expected the rates to rise at some point in 2015.

In addition to the low-interest rates, there is a number of affordable and attractive mortgage products around in the market. Investors are doing their best to get their hands on these products before interest rates rise, taking the price of borrowing with them.

It is expected that over the next few months, transaction levels among landlords that are looking to expand their portfolios will rise even further. This may have to do with the fact that Chancellor George Osborne’s new stamp duty surcharge will kick in from next April. The new stamp duty surcharge will see an addition of 3% to the price of investing in a second home.

Since the appetite for rental homes is still high at the moment, there will likely be a swell of buy-to-let transactions from now until the end of March as more people look to expand their portfolios before the new laws kick in.