Are Prices Rising Too Fast in the East of England? 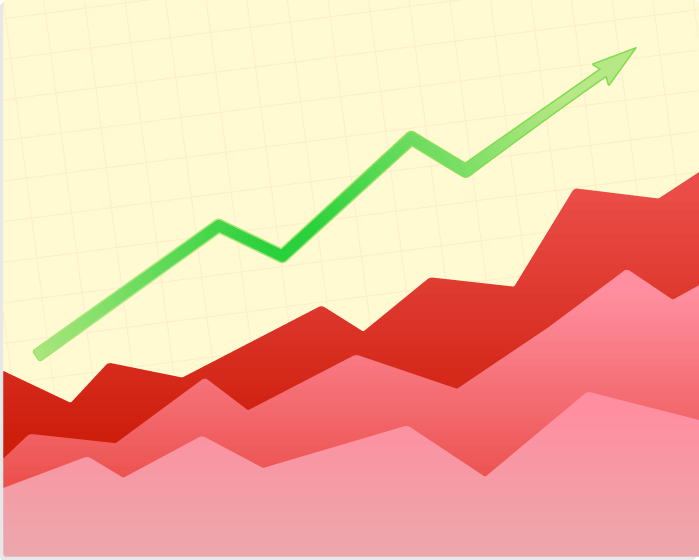 Recent figures show that the East of England has become the prime market in the UK property industry. The region’s property market has seen the sharpest increase in asking prices in the UK, which has prompted concerns about its sustainability.

The past year has seen prices for the East of England rise twice as fast as figures for the rest of the UK, according to Home.co.uk’s index figures for June.

Year over year, the East of England saw a 13.9 price increase,  while England and Wales saw an average rise of 6.8%; and 6.7 % in Scotland over the same period.

Regional figures show the South East of England recorded a 7.8% year on year increase, while Greater London saw a price increase of 7%, over the same period.

Monthly figures present further evidence of the East of England’s mercurial rise to the top of the UK property market. The region saw a month on month increase of 1.6% in June 2016. England and Wales saw an increase of 0.4%, same as in London. On the other hand, the South East saw a decrease as low as .2 during the same time period.

Home.co.uk director, Doug Shepherd is of the opinion that a weakening London market has changed the pattern of activity in the UK property market. According to him, the London market is becoming less attractive to investors and has been overtaken by the East of England as the UK’s premier property market.

Shepherd, however, warned that a sustained spike in prices in the East of England may eventually result in a very sharp decline in the region.

Sharp Fall in Supply of Property

The East and West Midlands will soon be facing asking price inflations comparable to what is being seen in the East of England as seen on Home.co.uk. The prediction is based on the drastic drop in supply of property in both areas over the last year; 13% and 14% in the East and West Midlands respectively. Since May 2015, these have been the largest seen regional decline for property supply.

East of England is an Attractive Market

But, the slight difference in the fall in supply of property between the East of England and the rest of the country suggests that there are other factors responsible for the sharp rise in property price in the East.

Watford, for example, saw a year on year increase of more than 20% in April 2016, according to RightMove House Price Index. The town’s location towards the end of the much sought-after Metropolitan line has been sighted as a reason for its attractiveness in the market.

Luton saw an increase of 18% in the same period, and Harlow and Waltham Cross which offer easy access to Liverpool Street also experienced a similar increase.