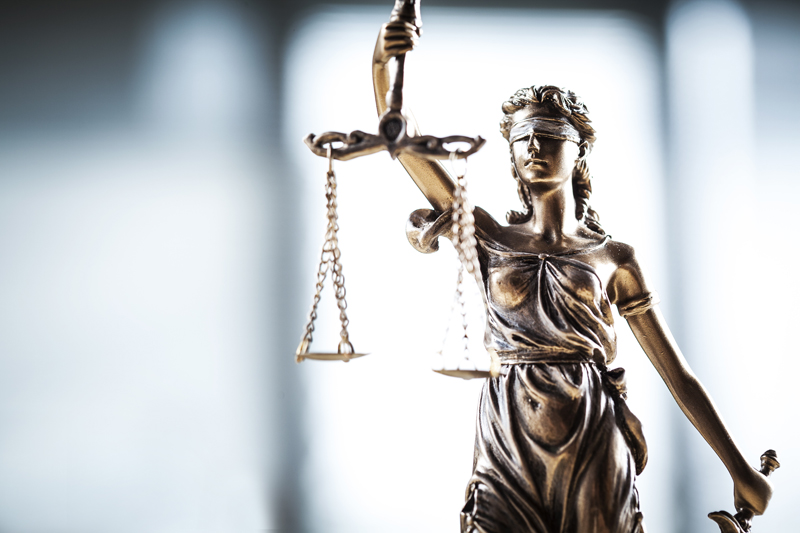 A newly enforced legislation has provided local authorities in England the right to use necessary force to stop crooked landlords and agents.

It is a new opportunity for local housing authorities to charge up to £30,000 for failure of housing operators to comply with the stipulated guiding rules for housing. For the first time, civil penalty will be imposed for the following housing offences:

Compliance checks count more now than they have before in the past. Both landlord and the letting agent would be held liable for properties lacking the correct licence or breaching the management rules as laid down by Houses in Multiple Occupations (HMOs). However, certain conditions must be met before local authorities can legally go ahead to impose said penalties. The existing appeals process must be rigidly followed, and government guidance must be taken into consideration.

Moving forward, an expansion has been carried out by the government on Rent Repayment Order (RRO), enabling the local authorities or the affected tenant to claim back rents already paid for up to 12 months. Before now, this power was only possible for properties which were licensable but unlicensed, and the tenants had no holding to lodge any claims except the landlord had already been prosecuted by the local authorities.

RROs, which became available from the 6th of April, now sanction a wider range of offences such as:

According to Isobel Thomson, NALS’ Chief Executive, while the new empowerment of local authorities to carry out such penalties against erring landlords and agents is a positive move, it is important that councils do not succumb to the temptation to issue financial penalties on minor infringements simply to raise money for their budget needs.

If properly handled, these powers could go a long way in eradicating mischievous operators from the market and improving tenant protection.