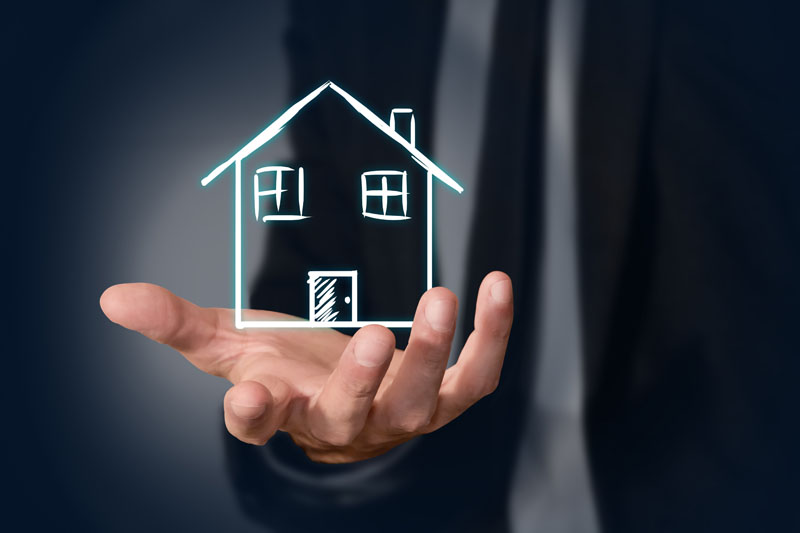 A recent study suggests that fears of potential doom and gloom in the private rented sector are now firmly behind us, with rental prices growing faster than any other year in the last four.

The report, commissioned by estate agents Your Move and Reeds Rains, has found that the average home rental price has gone up by a stunning 3.4%, and has now reached an impressive average of £794. This 3.4% rise is the most significant since 2011, which was also a particularly good year in terms of rental growth.

The study also found that the average home rental price had actually dropped between the months of November and December in at least 60% of the UK, but the market still achieved huge growth despite this hiccup at the end of the year. Analysts are attributing this growth to a strong and steady demand in the rental market.

The East of England witnessed the most impressive growth. Rental prices climbed by a staggering 7.8%, almost double the already impressive average figure that the rest of the country managed.

It should come as no surprise to anyone that London was the next best performing region, with average prices soaring by 6.3%. This is one city where rental property will always be in demand, and this strong demand is definitely reflected in the rental prices achieved there.

This good news for landlords wasn’t restricted to the South and the East. Yorkshire and the Humber and the West Midlands actually saw rental prices hit a record high last year.  This strong rise no doubt contributed to the impressive nationwide average.

Adrian Gill, the director of Reed Rains and Your Move, suggested that the rise in rental prices is a positive sign for Britain’s economy. He believes that the fact tenants can afford higher prices shows that workers are doing well and that their willingness to part with rising amounts indicates an optimism about the future. However he also expressed concern about the affordability of rental housing in the UK should these trends accelerate in coming years.

Mr. Gill also compared rising rental prices with rising property prices, noting that rental prices aren’t going up at the same rate. He cautions landlords about carefully balancing the amount of their rental income in comparison with mortgage payments as both prices continue to rise.