Eastbourne House Prices On The Rise 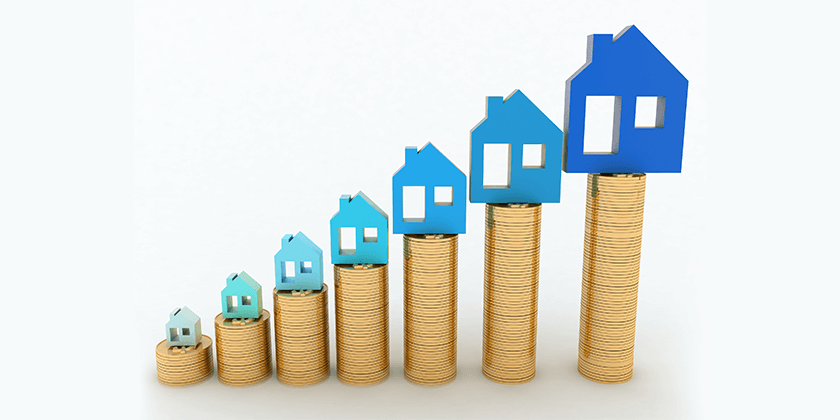 If you are thinking of selling or buying a home in Eastbourne or investing in buy to let homes, now is potentially a good time, as house prices are on the rise. The location is attracting more attention than ever.

Sellers are enjoying great returns as properties are selling around or above their valuation. Buyers on the other hand are banking on continued rises in asking prices.

Overall however, detached properties have shown the best overall performance. They went from £487,363 in 2014 to £562,509 in 2015, a 15 per cent rise. The increase in price for detached properties has been largely attributed to a drop in supply.  In comparison to the past couple of years, there has been a 22% reduction in the number of detached homes available in the market.

House prices have continued to rise as a result of low interest rates, improved credit availability as well as rising consumer confidence. Consumer confidence is being fuelled by the positive gains that have been made in the employment sector over the past few quarters, and an inherent belief in the value of property.

Eastbourne is an idyllic seaside town that is a hub for short breaks and holidays. However, in the past few years, more families have been moving to the location on a permanent basis thanks to the clean environment and exceptional schools.  The laid back and family friendly lifestyle on offer here means it will be a property hotbed for a long time.

With more landlords getting involved in the market there are going to be more rental opportunities too.