Renting Has Taken Over: Fewer Brits Live In Their Own Properties 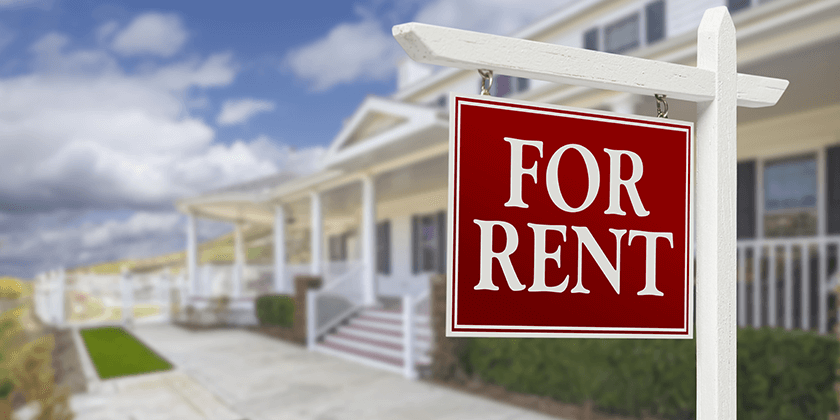 PRS in the UK is now more active than ever. Figures provided by Eurostat shows that the number of people that own their homes is one of the lowest across the continent.

The Eurostat numbers released last month however, show that there has been a decline in ownership over the past decade. The fall has been slow and steady but the numbers show that UK ownership is now one of the lowest in Europe.

According to the data, just 64.8% of Brits live in a house that they own.  This is the fourth lowest in the European Union and far below what is obtainable in homes such as Romania and Lithuania. Both countries posted 96% and 89% ownership respectively. The low figures for Britain is a surprise because it has been regarded a prime location for home ownership in the past.

The data has now placed Britain below nations that were deemed rental countries in the past. The Netherlands and France for example sits at 65.1 per cent and 66.9 per cent respectively.

Experts have pinned the falling numbers on the decline in affordability witnessed in recent years. The market peaked and fell around the financial crisis and since that time, it has been more expensive for people to be able to buy their home. This pushed millions of people into the rental sector.

In this period however, there has been a surge in the number of people looking to rent homes instead of buying. Referred to as the Generation Rent by experts, this group of people are career-driven young professionals who are focused on taking advantage of the high quality properties in the market while enjoying the freedom to move whenever necessary. The rising number of investors combined with the rising number of individuals that fall within the Generation Rent bracket has led to reduced home ownership.

The status quo looks set to remain in 2016 and beyond as demand for rental properties continue to soar. The UK may remain a PRS driven market for a while as it continues to shed the owner-centric stereotype.