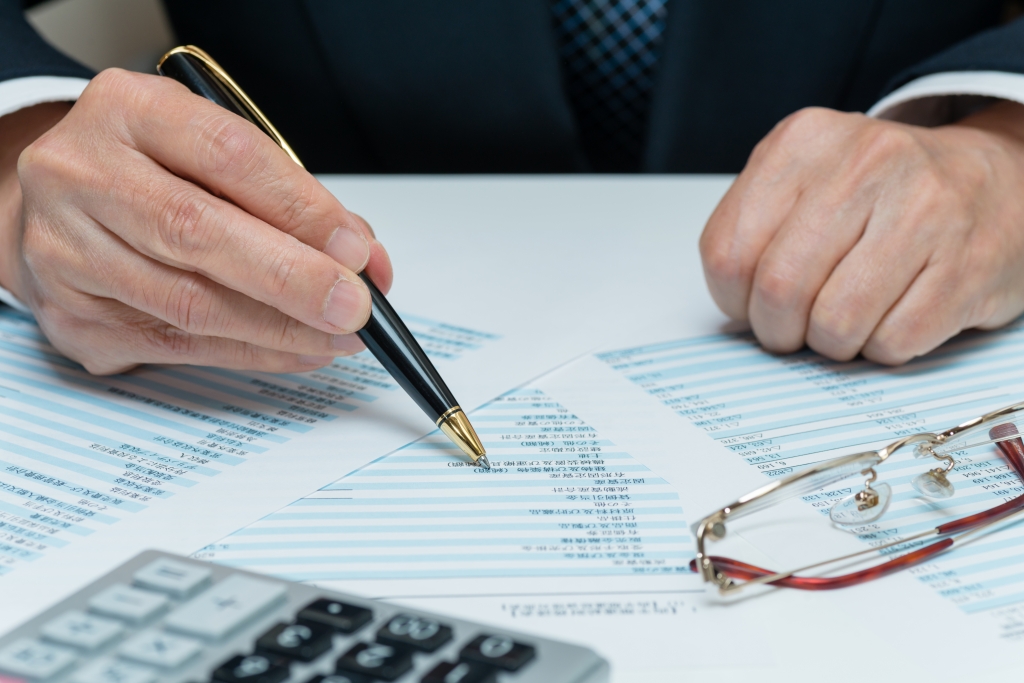 Unhappy with the tax changes that have been set rolling since the start of the year, most UK landlords who own rental properties have urged the government to overturn these changes, even as they have called for better stability of the market.

In 2015, the government announced a new tax change that would prevent higher earners from being able to determine the taxable income from their rental properties while taking into account the interest on their buy-to-to-let mortgages. These mortgage tax changes started to take effect in April this year as the government implemented them. 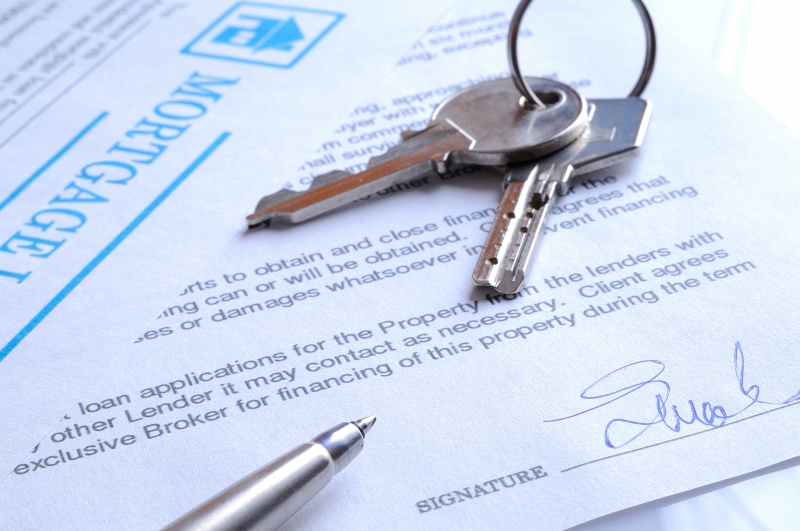 Statistics from the Council of Mortgage Lenders show that there were significantly fewer new buy-to-let (BTL) borrowers right after the introduction of the stamp duty surcharge. In March 2016, there had been 29,100 BTL borrowers but by the following month, the number had dropped to 4,200.

The hardest hit by the elimination of tax relief on mortgage interest payments will be additional rate and higher rate taxpayers, meaning that operations are getting more expensive for a large proportion of landlords who are involved with the private rental sector.

The rising cost of the private rental business means that most landlords want the changes reversed, as discovered by a recent survey.

Nine out of ten of those questioned in the course of the Paragon Mortgages survey said they would rather have the new laws reversed, while admitting that they understood the implications of the changes. 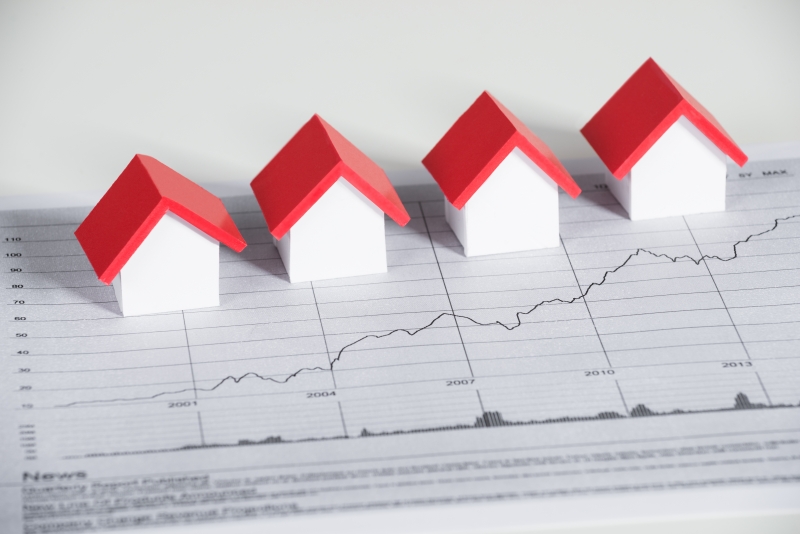 While respondents wanted the changes to be overturned most of all, the next most important desire for them was for the government to stop making new changes in order to permit a longer term stability in the market.

The managing director of Paragon Mortgages, John Heron, said that even as there is lesser demand and confidence levels of landlords are down, void periods are near historic lows and property yields are being maintained.

Among others, landlords would like to see the government make favourable changes in the future such as exempting those who are registered as a limited company from Stamp Duty and capital gains tax.